This research agreement was followed by three major steps. First, in March 2006, due to the increasing spread of avian influenza pathogens (highly pathogenic influenza virus type H5N1) and the worldwide incidence of the disease, the Federal Government's Emergency Influenza Research Programme (FSI) was initiated with research projects at the Robert Koch Institute, Friedrich Loeffler Institute and Paul Ehrlich Institute. The aim was to close the specific and practically relevant gaps in knowledge on H5N1 avian influenza and the pandemic threat and to develop the basis for the necessary further investigations in the further programme.

In a second step, the BMBF funded 11 interdisciplinary research consortia on zoonotic infectious diseases with a total of over 95 subprojects.

In a third step, the National Research Platform for Zoonoses was founded in 2009 in order to coordinate the cooperation of the FSI projects within the framework of the immediate influenza programme and the interdisciplinary BMBF research consortia on zoonotic infectious diseases in Germany and to enable the broad horizontal networking of the disciplines of human and veterinary medicine, which had previously been rather poorly networked, and which is still funded by the BMBF today.

Brochure on the BMBF zoonoses networks: 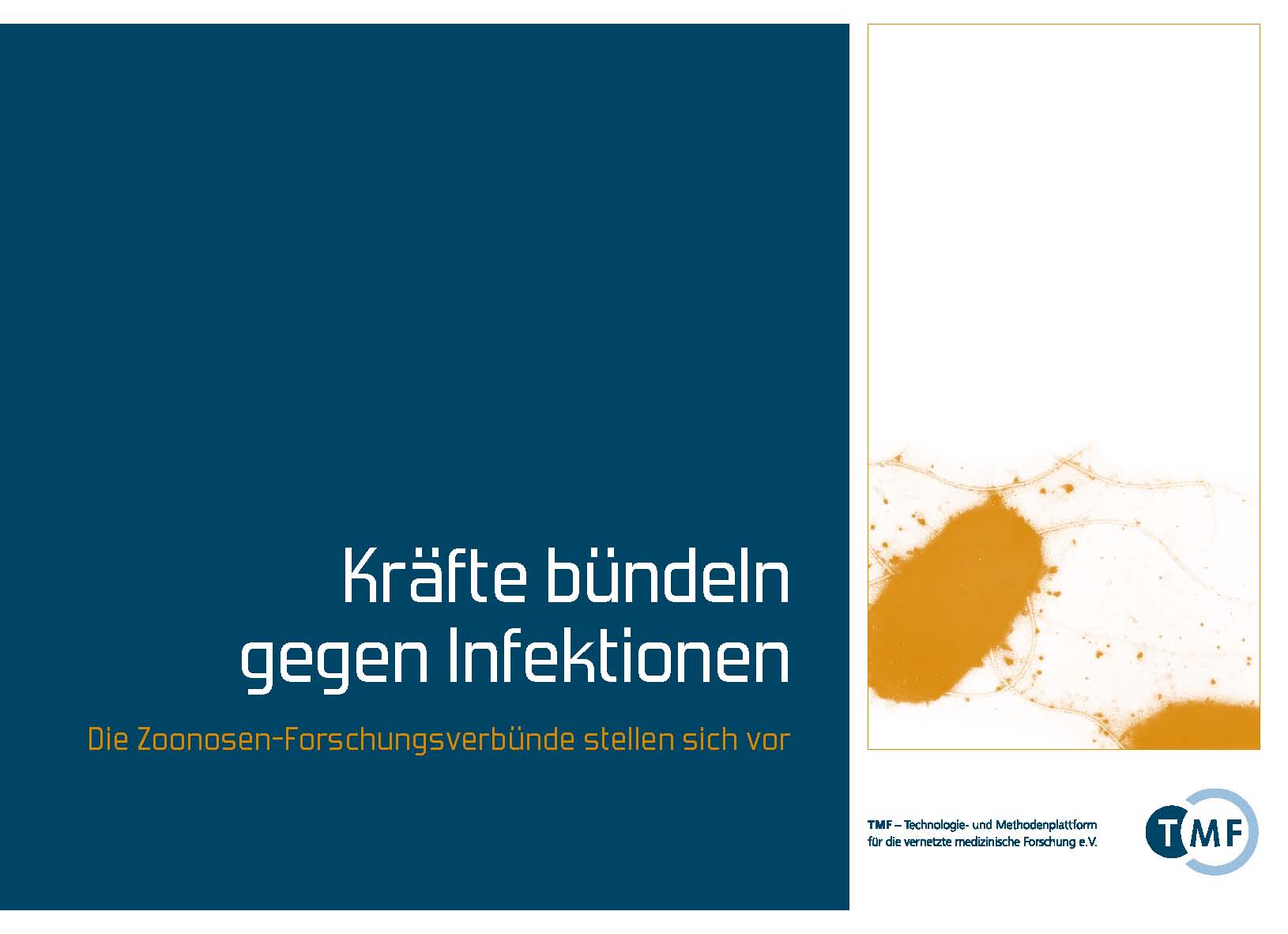