At the beginning of 2021, a commission of international experts appointed by the WHO was in Wuhan to investigate the origin of SARS-CoV-2 in more detail. The WHO published its initial findings in a report on March 30, 2021.

A lot has happened since lung diseases of unknown cause began to accumulate in the Chinese city of Wuhan in December 2019. We now know the cause, the SARS-CoV-2 coronavirus, and its potentially lethal effect on the human organism. Less than a year later, the first vaccines against the new pathogen were already available. Meanwhile, the origin of the pathogen remains unknown. However, in the spirit of the One Health concept, it is important to get to the bottom of this. This is the only way to identify reservoirs of the pathogen and prevent possible further transmission to animals and humans. 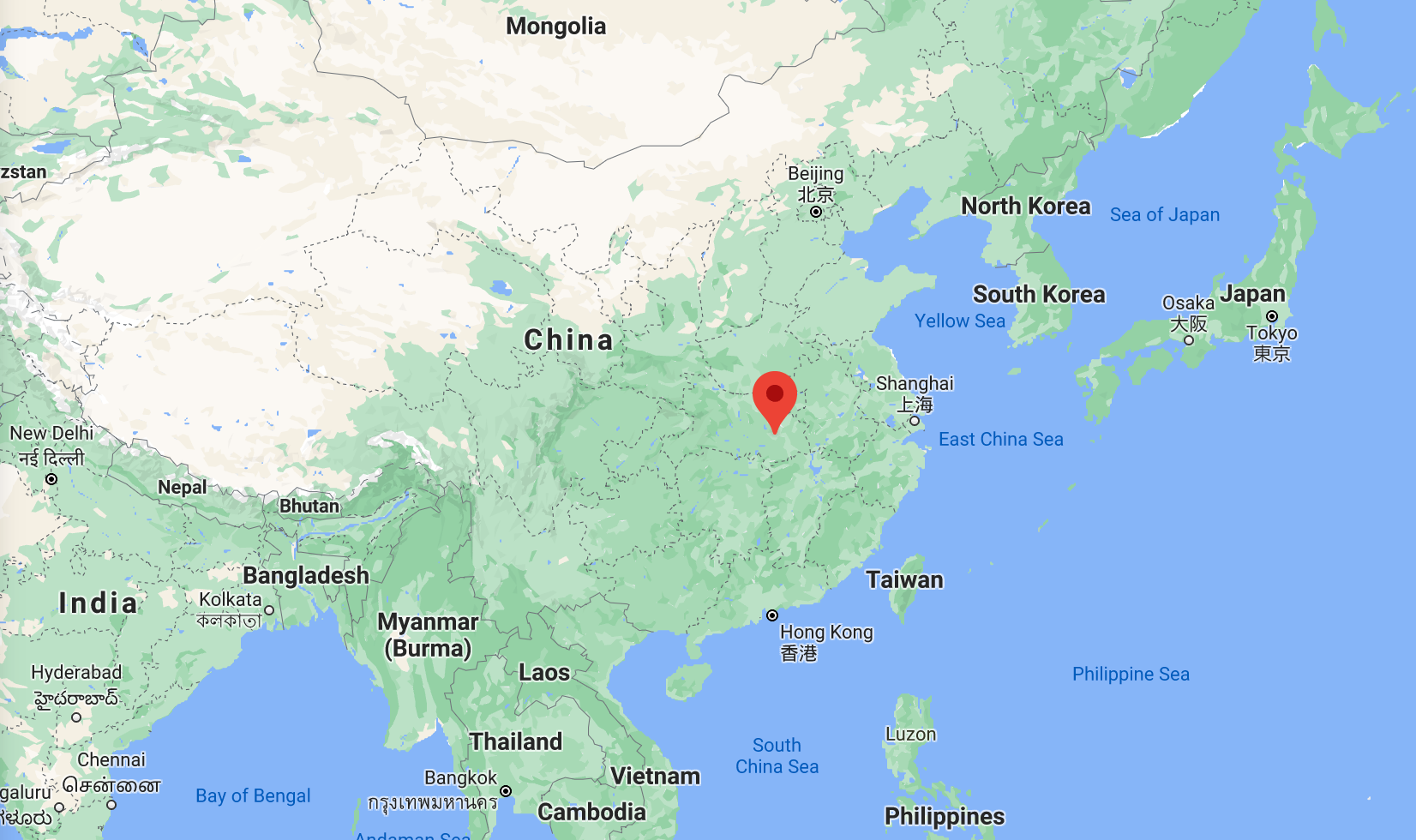 The city of Wuhan is located in the Chinese province Hubei. Here the first COVID-19 cases were reported. Map: Google Maps

In May 2020, WHO, FAO and OIE agreed in a resolution on a joint investigation of the origin of the pandemic. From January 14 to February 10, 2021, an international team had the opportunity to get an impression of the situation in Wuhan. Their investigations focused on epidemiological data, animal and environmental data, and molecular epidemiology and its bioinformatics analysis. On March 30, 2021, WHO published a first report with the preliminary results of the investigations.

The epidemiologic evaluation of patient´s data showed a visible rise of lung diseases in Wuhan in the first weeks of 2020. About one to two weeks later a spread towards other parts of the province of Hubei could be observed. This suggests that Wuhan acted as the initial source of infection and the disease then spread from there. No COVID-19 cases could be found prior to December 2019. However, it is possible that mild courses as well as smaller outbreak events prior to December 2019 may have simply been missed. This will be further investigated with serological studies on blood donations. The role of Huanan Market, a food market in Wuhan, in the spread of the pathogen could not be clearly clarified with the epidemiological data, as not all early cases could be linked to the food market.

The molecular investigation of the first patient’s samples showed several transmission clusters. However, already in these early infections a genomic diversity could be found which indicate, that further undetected transmission cluster exist. The experts date the first common ancestor of the viruses to the end of September 2019 to the beginning of December 2019. Studies that claim circulation of the pathogen happened in other regions of the world before that date are difficult to evaluate due qualitative deficiencies. Further studies are needed here. No clear precursor of SARS-CoV-2 was found in genomic data from animals. The closest relatives of the virus were found in pangolins and in bats. 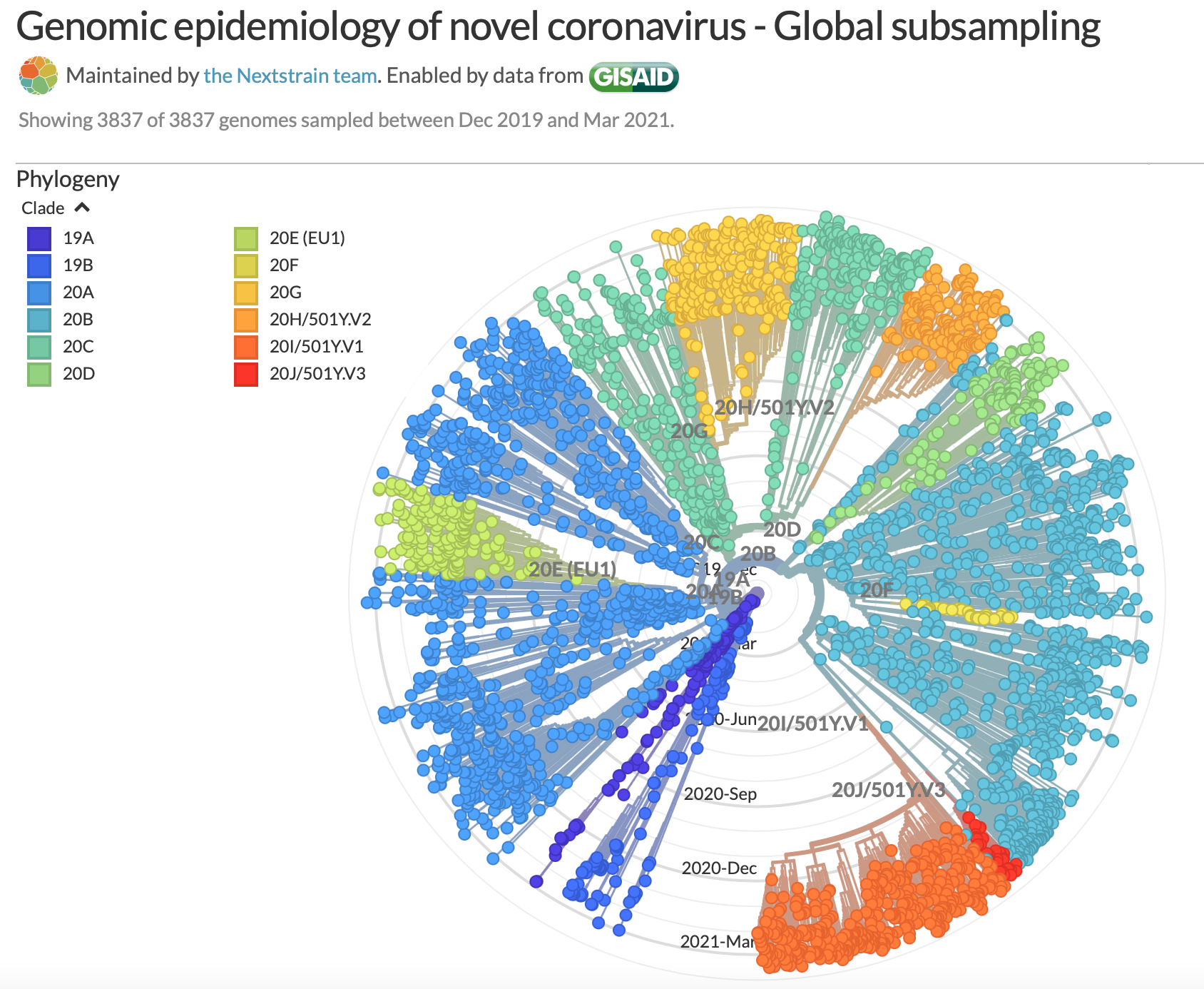 Samples from more than 80.000 wild and farm animals from 31 Chinese provinces were evaluated as part of the investigation. No SARS-CoV-2 specific antibodies or RNA could be found in any of the samples. The same was true for animal samples collected from the Huanan market. However, surfaces contaminated with the virus could be found here. Whether this contamination was caused by animals, humans or animal products, however, remains uncertain. Meanwhile, it has been shown that SARS-CoV-2 can remain infectious even in refrigerated products. However, since this was not known in early 2020, there are no samples of refrigerated or frozen products sold on the market at the time of the infections. This represents a possible transmission route that needs further investigation.

The report concludes that further investigation is needed to determine the origin of SARS-CoV-2. These investigations should include commodity flows, additional food markets in Wuhan, susceptible livestock, and people at increased risk of exposure to animals and refrigerated animal products. In addition, more wildlife samples from Asia are needed, especially from bats in the horseshoe bat family (Rhinolophidae).

The expert committee considers four different possible scenarios for the introduction of the virus into the human population. It considers indirect zoonotic transmission to humans via an intermediate host to be the most likely scenario. But direct zoonotic transmission to humans is also possible. The experts rate entry via (refrigerated) food chains as less likely. The least likely scenario, in the report's view, is entry via a laboratory incident.

Although we have learned a lot about the virus in recent months, it is still unclear where it came from. The WHO report shows how complex the search for the virus' origin is. However, this knowledge could help us prevent future zoonotic transmissions and could help to prevent future pandemics. To make progress in this area, international cooperation is essential. Hopefully, the WHO's continuing studies will provide new insights.

To the WHO report

Further information on the WHO study

Zoonoses on the rise? – classification of recent monkeypox cases

Cases of monkeypox in humans were reported from the United Kingdom in the begining of June 2022. According to initial estimates, these were due to a traveler returning from Nigeria who is believed to...