After the WHO had declared the smallpox virus to be eradicated at the beginning of the 1980s of the last century, things had become quiet around the virus. In 2003, the US surveillance authority CDC reported an outbreak of the monkey pox virus. And in Europe, too, there were frequent outbreaks of cowpox virus transmitted by so-called cuddle rats.

What is the current significance of zoonotic pox viruses and what danger do they pose?

This was the central topic of the workshop "Zoonotic Poxviruses - An Emerging Threat?" of the National Research Platform in cooperation with representatives of the FU Berlin and the Robert Koch Institute. Nearly 70 participants from various research institutions met in Berlin on 13 May 2011 for an international exchange of experiences. Of particular interest were the reports by Victoria Olson (CDC) on the above-mentioned outbreak and the increased incidence of cowpox virus infections in Brazil.
At the conference, the transmission pathways of zoonotic pox viruses, pathogenesis mechanisms, the development of antiviral substances for the treatment of humans and animals as well as the current status of vaccination concepts in human medicine were intensively discussed. Currently, neither antiviral drugs for the treatment of smallpox virus infections nor safe vaccines for humans are available. However, an infection with zoonotic pox viruses represents an increased health risk, especially for immunocompromised patients. In addition, there is a lack of antiviral agents for the treatment of infected animals to break the chain of infection.

The scientists agreed that a further worldwide increase in zoonotic smallpox virus infections can be expected. One of the reasons for the increasing spread of these viruses is globalisation and the associated expansion into regions that were previously inaccessible to humans. In order to effectively combat zoonotic viral diseases - according to the opinion of the conference participants - the awareness of the occurrence of smallpox virus infections must be significantly increased as a first step and urgently incorporated into training concepts. Interdisciplinary research approaches are absolutely necessary to develop antiviral drugs for humans and animals.
The scientists agreed that in future they will hold an annual workshop on zoonotic pox viruses in order to bundle and coordinate their research activities in this field. 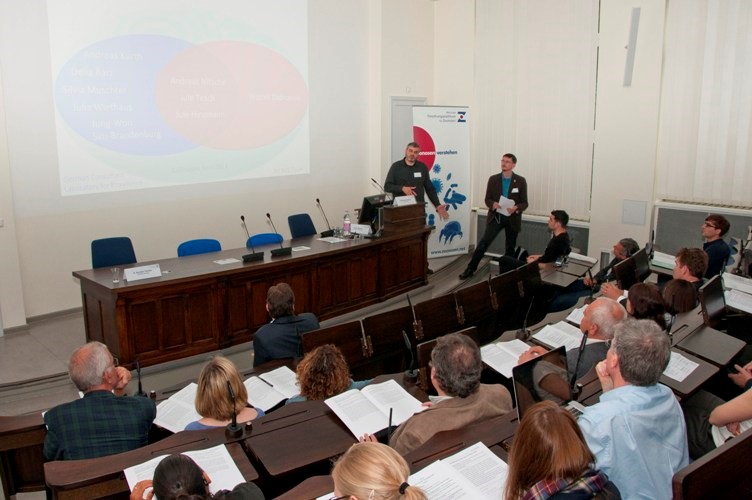 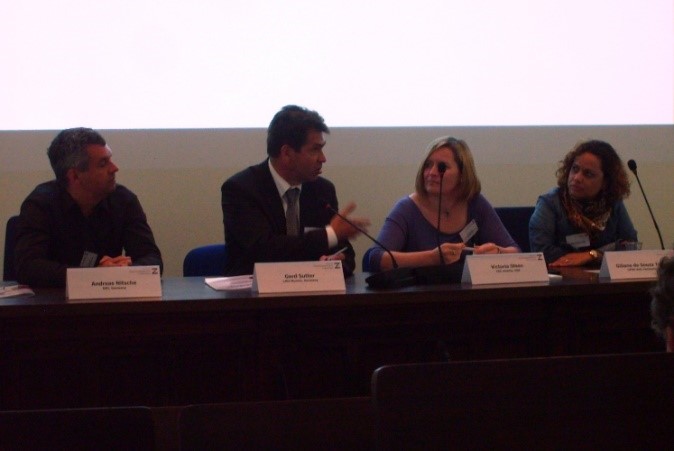 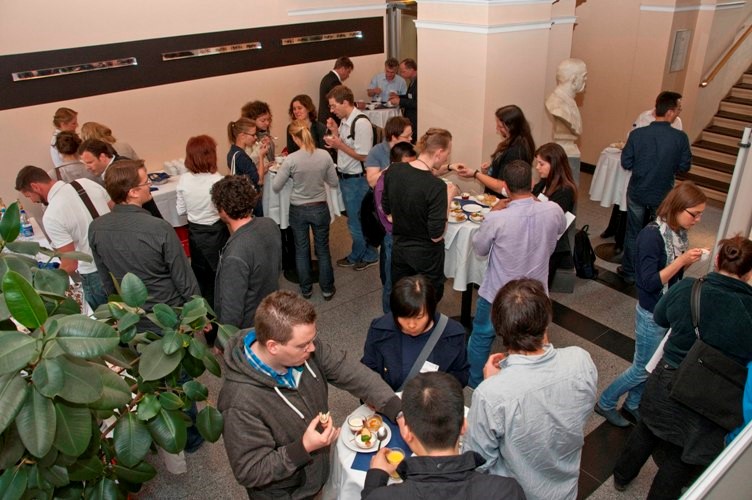 Impressions on the International Workshop „Zoonotic Poxviruses – An Emerging Threat?“ 2011 in Berlin

Science in times of crisis - with interdisciplinarity against pandemics

The coronavirus pandemic has a major impact on science. It has become clear that to overcome the crisis, but also to prevent future pandemics, a holistic approach and thus the collaboration of many...